While working as a Brand Manager for two CPG startups in Boston, Pierce decided to launch his own digital studio to focus largely on branding, packaging, and interactive experience design and development. Now serving Los Angeles, California, Pierce initially launched COGNAK in Boston. Prior to COGNAK, Pierce worked as the Art Director for Social Life Magazine in New York City while earning an MFA from the New York Academy of Art. Before that he earned a BA at GWU, and is originally from Pittsburgh. 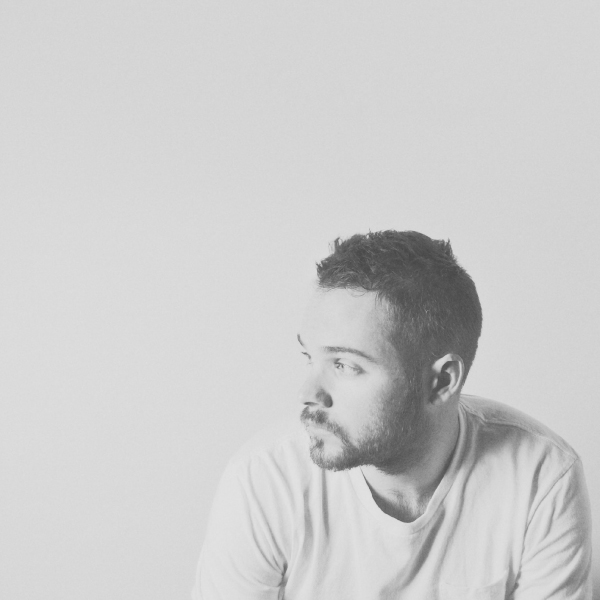